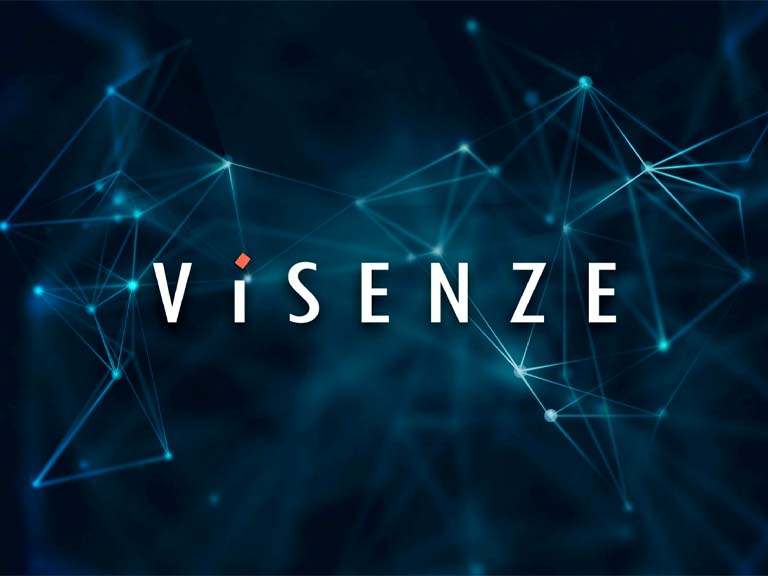 This latest funding round enables the artificial intelligence company to further invest in its penetration among smartphone manufacturers, as well as with consumer and social communication applications

ViSenze, the artificial intelligence company powering visual commerce, today announced it has raised $20 million in Series C funding. Sonae IM, European-based corporate venture investor specializing in retail and telco tech as well as cybersecurity and Gobi Partners, a venture capital firm focusing on innovative technologies in China, Hong Kong, and Southeast Asia co-led the round with participation from a number of new investors as well as existing investor Rakuten. Founded in 2012, ViSenze is experiencing significant global expansion with over 80 employees, offices in Singapore, China, the United Kingdom, the United States, South Korea, and Japan, as well as global customers including leading retailers Rakuten, ASOS, Urban Outfitters, Zalora, and more. Today’s financing will be used by ViSenze to provide advanced, vertically-focused visual commerce technology to retailers, brands, and media companies, as well as enhance its platform solutions through its partnerships with major smartphone manufacturers, making visual shopping possible on native camera lenses. In addition to its partnerships with smartphone manufacturers including Samsung, LG, Huawei, and more, the company’s platform solutions have linked over 400 million products from over 800 major merchants and retailers on its global affiliate network.

“Visuals have incredible power and influence over buying decisions, therefore having visual search capabilities within mobile devices delivers a modern, smarter way to ensure discovery by consumers,” said Oliver Tan, CEO and Co-Founder, ViSenze. “The partners participating in this funding round share our mission to simplify the way people search and discover products that inspire them. We look forward to what’s ahead for ViSenze as we continue to develop our capabilities, our network, and our global reach.”

“The ecommerce markets across the world continue to expand and shoppers are becoming more mobile-centric. As ViSenze helps their clients to capture this group of consumers and adapt to their shopping behavior, the opportunity to scale its business significantly presents itself,” said Dan Chong, Managing Director, Gobi Partners. “ViSenze has emerged as a leading innovator in the visual search and image recognition space, and we are confident that ViSenze will continue creating disruptive innovation to dominate this rapidly growing market.”

“With more retailers and brands offering visual search capabilities as an option for consumers to accelerate the time to purchase and improve the buying experience, we see the technology continuing to shape the future of retail. Hence, after having thoroughly analyzed this space, we were able to invest in the leading player, which will enable us to take part in this modern shopping era that is heavily driven by visual inspiration,” said Eduardo Piedade, CEO, Sonae IM. “We are thrilled to be on this journey with ViSenze as the company embarks on the next phase of growth and development and look forward to contributing to its success.”

“When we first invested in ViSenze in 2014, retailers had just started seeing the benefits of powering product recommendations with image data,” said Adit Swarup, Partner, Rakuten Ventures. “Today, ViSenze not only powers recommendations for the largest brands in the world, but has helped pioneer a paradigm shift in ecommerce; helping consumers find products inside their favorite social media videos and images, as well as initiate a search directly from their camera app. Momentum has never been stronger for AI-driven product innovation in retailing, and we are proud to continue supporting ViSenze as an investor, partner, and client.”

Previously ViSenze raised a $10.5 million Series B round in 2016. With today’s announcement, the company’s total funding amounts to $34.5 million.

ViSenze powers visual commerce at scale for retailers and publishers. The company delivers intelligent image recognition solutions that shorten the path to action as consumers search and discover on the visual web. Retailers like Rakuten and ASOS use ViSenze to convert images into immediate product search opportunities, improving conversion rates. Media companies use ViSenze to turn any image or video into an engagement opportunity, driving incremental revenue.

Sonae IM is the technology investment arm of Sonae Group, a multinational exceeding six billion euros in revenues with core activities in retail and telecommunications. Sonae IM invests globally in retail and telecommunications technology companies, as well as in cybersecurity. Sonae IM has 26 direct investments, encompassing stakes in companies from early stage to growth stage and stakes in 20 companies, namely OutSystems and Feedzai through Armilar Venture Partners.

Gobi Partners is one of the first venture capital firms with a regional presence across China, Hong Kong, and ASEAN with over $1.1 billion in assets under management (AUM). The firm, headquartered in Shanghai and Kuala Lumpur, supports entrepreneurs from the early to growth stages and focuses on emerging and underserved markets. Founded in 2002, Gobi has raised 11 funds to date, invested in over 200 startups, and has grown to nine offices across Beijing, Tianjin, Shanghai, Hong Kong, Bangkok, Kuala Lumpur, Singapore, Manila, and Jakarta. For more information, please visit www.gobivc.com

Rakuten Ventures is a venture capital arm of Rakuten, Inc. specializing in startups, early, and growth stage investments. The firm seeks to invest in fin-tech, information technology services, advertisement technology, e-commerce, ad-tech companies, audio ad targeting, artificial intelligence, and internet software services. It seeks to invest in companies in Japan, Israel, Asia Pacific, and the United States. Rakuten Ventures was founded in 2013 and is based in Singapore, Singapore, with an additional office in Japan. 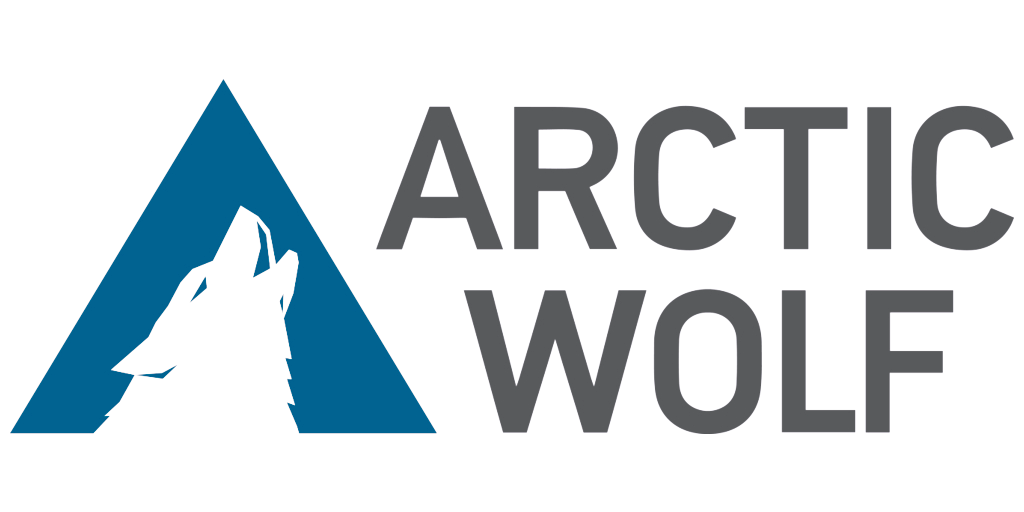